Boeing, Caterpillar, UnitedHealth Group, 3M Co and The Home Depot, in that order, were the 5 largest contributors to the index’s rise, accounting for nearly 2,600 points.  Boeing itself accounted for almost 1,000 points, or 20% of the increase.

As the media places so much importance in reporting on the Dow’s ups and downs (though there have been few down periods in the past 18 months), it is important that you understand how the DJIA works and how certain figures and facts can be meaningful, as well as tricky or misinterpreted.

The DJIA index is calculated in an unusual method, which emphasizes the actual price change of the highest priced stocks in the index. It is not based on the percentage change of each company and the companies are not equally weighted. For example, Caterpillar stock gained almost twice as much as UnitedHealth in 2017, but in terms of DJIA points, they contributed 446 and 416, respectively. Not even near double, is that?

When you realize that only 5 stocks caused the majority of the 2017 increase, it can also mean that a few stocks could cause a large decline in the index. As the DJIA has only 30 component stocks and so few of them can have such a big impact on this index, you should realize why the stocks (asset class mutual funds) in the portfolios we recommend may perform quite differently than indexes like the DJIA. 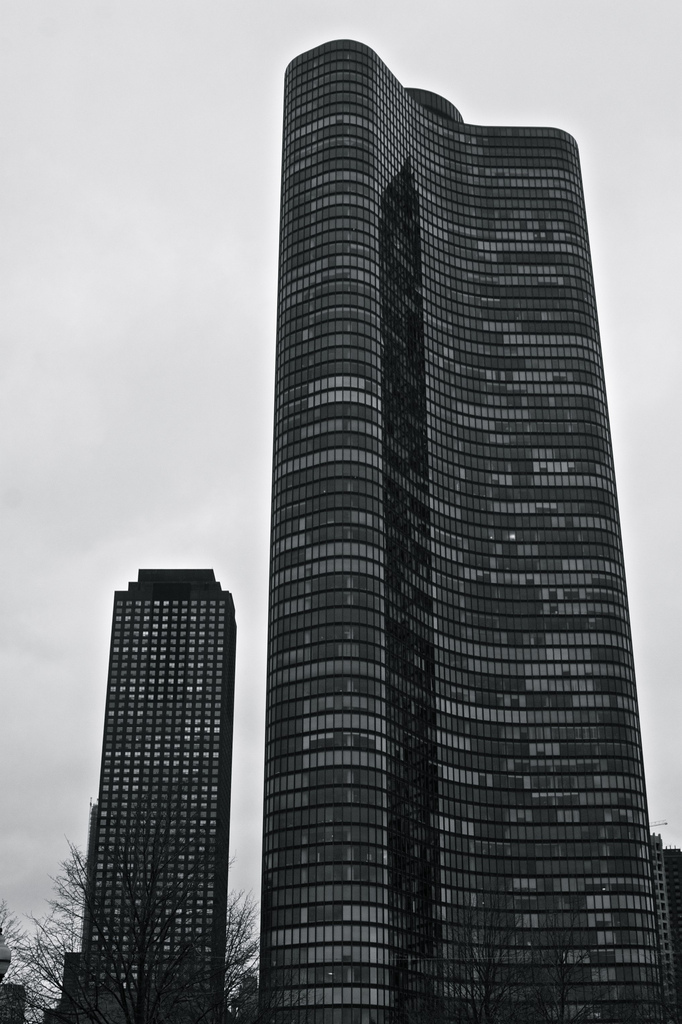 Think of your portfolio as a massive high-rise building, with a huge, 2 city-block wide foundation at the base and is a full city-block wide at the top. Structurally, it is sound and has many types of support. Your portfolio is not the Dow. The DJIA can be compared to a different high-rise, but this one would be much smaller, not even 1/5 of a city-block wide base and much shorter. It may be strong, but it is dependent on fewer beams for support and may be harmed much more by a specific type of event (or for the DJIA, economic events) than the portfolio we recommend.

As we recommend globally diversified portfolios which may contain thousands of stocks in many industries and geographic areas, your portfolio is intentionally structured to perform differently than a limited index, like the DJIA or even the S & P 500, which is comprised of 500 large US companies. Your portfolio is much more diversified, which has significant long term benefits in terms of reduced risk and greater expected return over time.

The Impact of large numbers

Pretend headline: The Dow increased 200 points today. The Dow dropped 350 points yesterday. Those sound big, but they are actually changes of .8% and (1.4%), based on the DJIA’s current level of around 25,500.

As the DJIA is now much higher than it was years ago, numerical moves of the index maybe less meaningful, when viewed as a change in numbers only, and not on a percentage basis. But the media does not usually report percentage changes.

Today’s Takeaway: As in other aspects of life, it is not always a great goal to strive to keep up with the Joneses. As the DJIA is an index of 30 US based companies, you should focus on whether your portfolio is helping you to meet your goals, not on how you are doing compared to the DJIA. You will likely be much better off in the long term.

The January Effect: Myth or Reality? Interest rate changes: what you should know and do
Scroll to top