Blog - Latest News
You are here: Home / Blog/Our Thoughts / Interest Rates / The Election Aftermath: The Financial Impact
In this post, we will provide our initial thoughts based on the outcome of this week’s national election and the implications to you financially. As we have said many times, you can only plan and focus on what you can control and know. 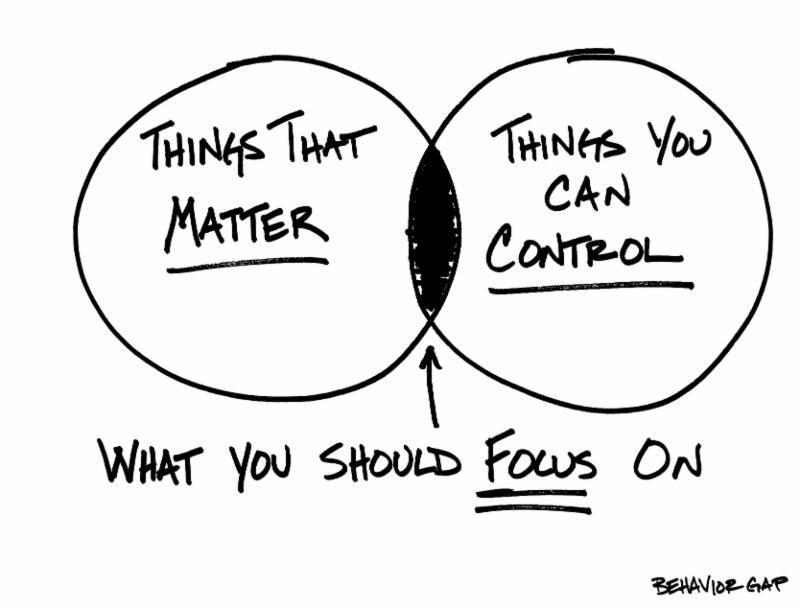 There is much uncertainty about the specifics of Trumps plans and how a Republican Congress will work to enact his forthcoming proposals.

The huge election night drop in the stock market “futures” turned into a strong rally on Wednesday, with 1-3% gains for large company and small company stocks, respectively. The swing was astounding and remarkable. It shows again to expect the unexpected, and by owning a broad, globally diversified portfolio, you can benefit from unexpected positive market surprises.

After 9 straight days of losses (which in total were only down a few percentage points), broad US stock market indexes have increased significantly from last Friday afternoon and are now near all-time highs, going into Thursday.

Remember, in the long term, stock markets reflect expectations of companies’ future earnings growth. We remain rationally optimistic that companies will continue to innovate, adopt and succeed. That has been the long-term trend for many, many decades and we do not think that will change.

If you have questions about your portfolio, please contact us.

The election of Donald Trump, along with the Republican Party controlling both the Senate and House, will likely lead to major individual and corporate tax changes.

Based on Trump’s tax plans, he will likely push for major tax cuts, which will mostly benefit upper income taxpayers. On Wednesday, House legislators already began drafting tax proposals which they plan to introduce in the first 100 days of Trump’s presidency.

Action step: If you think you would be in a lower tax bracket or your tax rate would be reduced in 2017, it would be advantageous to accelerate your payment of tax deductions like property taxes, state taxes and charitable contributions into 2016, rather than paying them in 2017. If possible, it may make sense to delay income into 2017.

For businesses, corporate tax rates are likely to drop significantly. The current 35% top corporate rate could be reduced to 15-20%, depending on the various proposals. Other tax rate reductions for pass-through entities and businesses are also likely.

Trump and many Republicans have advocated for a complete repeal of the Federal estate tax. We recommend that you do not make any changes to your estate plans at this time. Do not act in this area until proposals become laws and are effective, or certainly without consulting an estate planning attorney.

Trump has talked about much greater infrastructure spending. This type of stimulus could benefit the economy, put people to work, as well as have other longer term benefits to the country, depending on the projects.

His planned combination of large tax cuts for individuals and corporations, along with increased fiscal spending, has led many to be concerned that the budget deficit will increase significantly. It will be interesting to see how traditional Republicans in the House and Senate balance these conflicting impacts on the Federal deficit.

Due to anticipated increased government borrowing and economic growth, interest rates have risen relatively sharply since the election, as the 10 year US Treasury bill broke above 2% for the first time since January 2016. The rate was below 1.5% in July.

Action steps:
* If you were considering refinancing an existing mortgage, don’t wait.
* You should generally not pre-pay current low rate mortgages, as they will become more valuable as interest rates on fixed income investments rise, both in the near and long term.
* In general, if you have a large fixed income portfolio, you should avoid bond funds. When interest rates go up, bond prices go down. In a rising interest rate environment, bond mutual funds will incur losses, as bond prices decline. If you hold individual bonds, the impact of this inverse reaction is more muted than if you own a bond mutual fund. We generally will hold individual bonds to maturity, so you should ignore the fluctuation of the bond prices.

This will certainly be a time of change. There will likely be increased stock market volatility, as proposals and unexpected events occur.
* Volatility is a part of stock market investing.
* As I wrote last week, declines are temporary on a long-term upward move.
* There will be periods of declines, usually at some point in every year. And major declines occur on average every 5 years.

Our views in this essay are non-political and are to provide analysis for you to understand the impact of the election, based on Trumps proposals. Through these weekly blog posts, we will keep you informed of policy changes which affect your financial lives.

We remain rationally optimistic, as we have stated many times. We are committed in our role as financial advisors to help you and your family meet your financial goals, in a secure manner.

As always, please contact us to discuss any specific questions you may have.

The next stock market move Does your financial advisor….
Scroll to top